THE ABRAHAM ACCORDS ON TBN.  Don’t miss TBN’s exclusive documentary series on the historic Middle East peace agreement, led by President Trump and signed at the White House September 15, 2020, by the President, Israeli Prime Minister Benjamin Netanyahu, and representatives from the nations of Bahrain and the United Arab Emirates. 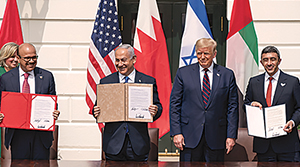 While largely ignored by the mainstream media, TBN has delved deeply into the background and complex process that brought the Middle East nations together to sign onto the diplomatic initiative. 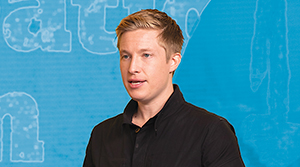 ON THIS MONTH IN CHRISTIAN HISTORY, host Cody Crouch brings the past to life with fascinating stories about Michelangelo, Jesse Owens, John Bunyan, and Anne Frank. Find more episodes at watch.tbn.org/this-month-in-christian-history. 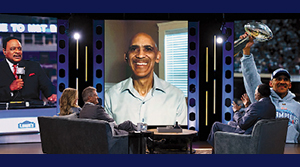 GOD’S PLANS ARE BIGGER. Sports legends James “J.B.” Brown and Tony Dungy share testimonies about how God led them through deep disappointments on their way to success. Watch their testimonies here. 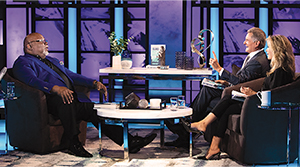 THE POWER OF YOUR WORDS. Matt and Laurie welcome Bishop T.D. Jakes to discuss the spiritual impact we can have through how we speak and interact with others. 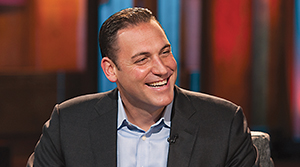 THE RISE OF CHINA. Erick Stakelbeck takes a look at the emerging military and economic might of China, and how it could impact religious freedom around the world — even as the underground church explodes across China. Airs September 13 @ 8/7 Central.