For over forty-eight years the mission of the Trinity Broadcasting Network has remained unchanged: To use every available means to reach as many individuals and families as possible with the life-changing Gospel of Jesus Christ.

Launched in 1973 by Christian television pioneers Paul and Jan Crouch, TBN began as one low-power television station broadcasting a few hours of Christian programming each day to viewers throughout the Los Angeles area. In the years since, TBN has grown into a family of over thirty twenty-four-hour global networks reaching every inhabited continent with entertaining, inspirational, and life-changing programming for every family member and demographic.

Founded in 1973 by Paul and Jan Crouch, TBN began as a dream to “build a Christian television network that spans the whole world.” Today that dream is reality…and still expanding! Our programming is broadcast in not only America, but also Europe and the Middle East, Russia, Central Africa, Spain, Portugal, Australia, New Zealand, India, Indonesia, Brazil, and more. Some countries even have original programming in addition to translated shows, reaching people in their own language.

TBN features teaching from some of the world’s most dynamic ministers, the Praise variety program with faith-based interviews and special guests, wholesome movies, news with a Christian worldview, and much, much more. 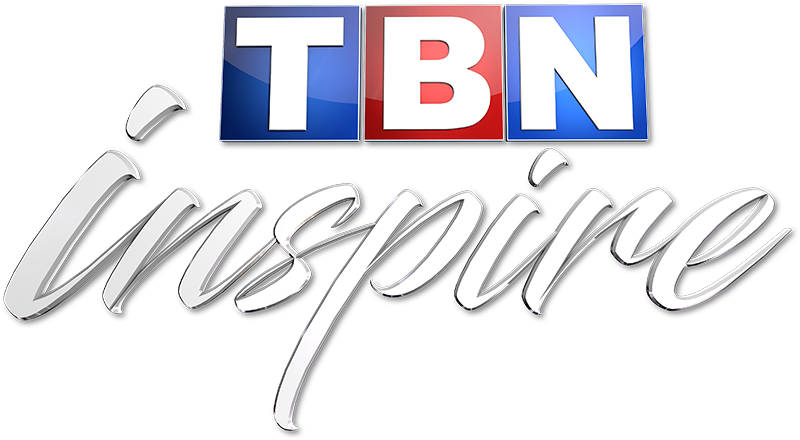